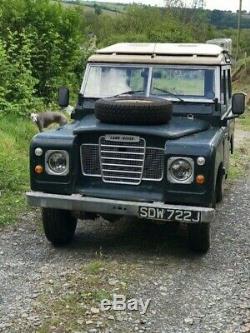 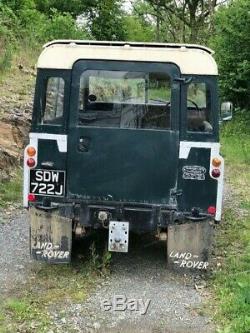 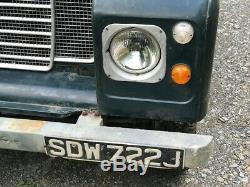 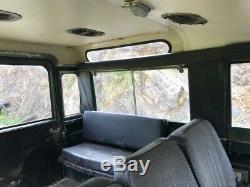 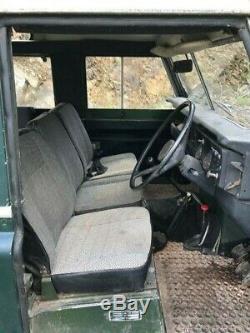 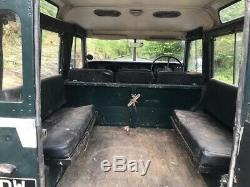 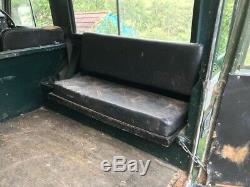 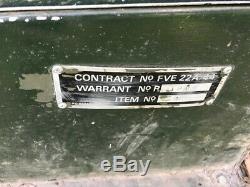 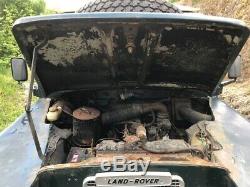 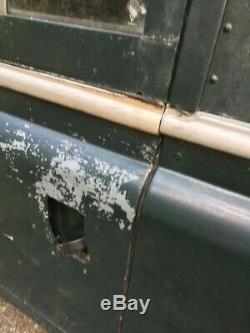 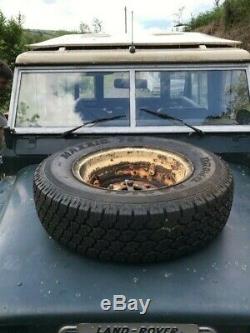 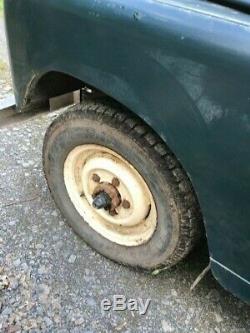 Bearing in mind shes at least 50 years old, shes in great condition, with engine turning first time always. Hilda has been in storage under cover for 8 years, I drove her as my run about for a few years, then health , work , family, building work and life in general got in the way!

Hilda is on the cusp of last Series 2a/first Series 3 in 1970 but her logbook says series 2a. Being MOD issue, we had planned to fully restore her seats and bodywork for for vintage shows, as shes a head turner! Just to be clear, Hilda is a project for someone, something sadly we never got time to do, and she not in full immaculate restored condition.

Hilda would be a great lockdown project for the next summer shows, as she's loaded with so many original features and not messed with too much as some of these Landys have had. The only issue she has, is occasional lack of ease engaging the clutch. The brakes were overhauled, but they will always be heavy in comparison to a modern vehicle. Hilda has no MOT but qualifies for the MOT exemption. Bodywork in reasonably good repair, but we were going to re spray.

I can send more detailed pictures if you request by text on 07739884262. We are happy to do a what's app video survey of her, if you can't view her before submitting an offer. The item "Series Land Rover with tropical roof. First Series 3 or last Series 2a 1970" is in sale since Wednesday, June 24, 2020. This item is in the category "Cars, Motorcycles & Vehicles\Classic Cars\Land Rover".

The seller is "moishmerr_0" and is located in Carmarthen. This item can be shipped to United Kingdom, United States, Australia.